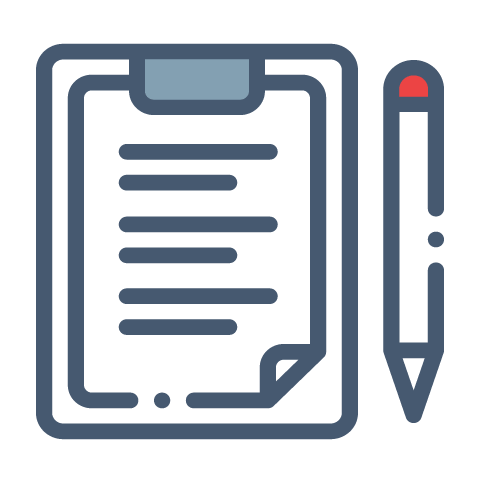 In terms of Section 51 of the Promotion of Access to Information Act, Act 2 of 2002 (The Act), an authorised representative will deal with all matters relating to the  Act for Breakpoint-group.com. The representative can be contacted as follows:

The guide as described in this section will be available from the Human Rights Commission.

No notice has been made to the Minister regarding the categories of records of the company that are available without a person having to request access in terms of this section.

Records are kept in accordance with the provisions of the following legislation:

The Unemployment Insurance Act of 1966

The Compensation for Occupations Injuries and Diseases Act, Act 130 of 1993

The Basic Conditions of Employment Act, Act 75 of 1997

A requester must comply with all the procedural requirements in the Act relating to the request for access to a record and complete Form C that has been published in Annexure B of the Government Gazette Notice 187 on 15 February 2002.

The following categories of records are held by the company:

Operational information required in the day-to-day running of the company and is generally of little to no use to persons outside the company.

Personnel records kept in terms of the various labour and tax laws.

Records of clients and their instructions to the company, details of which cannot be supplied without such client’s written consent.

No other information is currently applicable to Breakpoint-group.com.

8.     Fees in Respect of Private Bodies